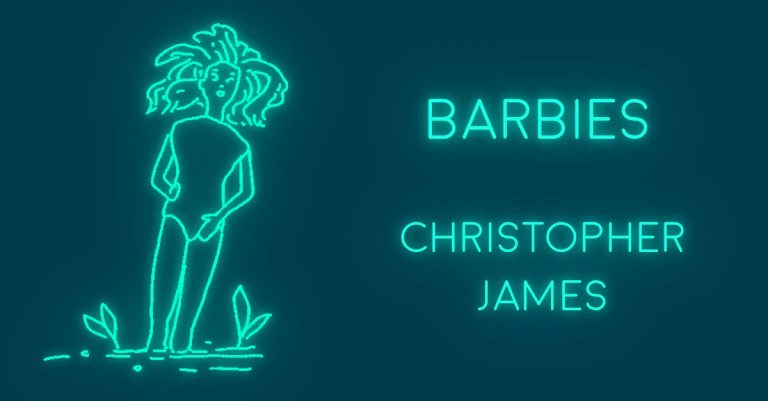 We bought Barbies for the clothes, but sooner or later they all ended up naked.

“I can feel your heart beating.” He said it like he was telling her something about herself that she didn’t know already.

When it’s dark, we’ll turn off the freeway, pull into the one place we can find. Look, you’ll say, pointing up at the harsh red neon. 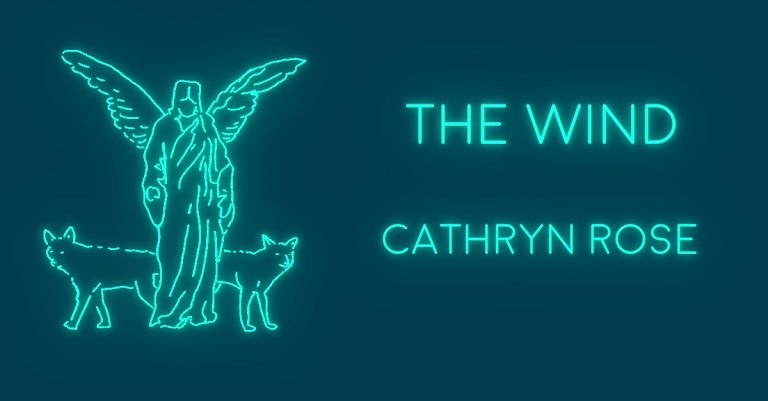 THE WIND by Cathryn Rose 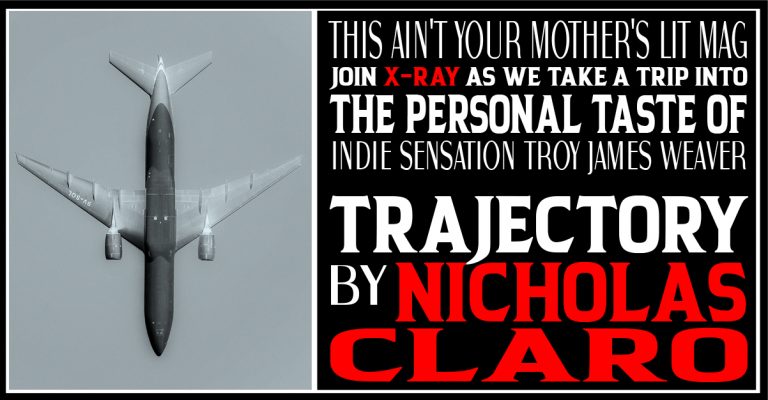 Like everyone else, when I see the plane, I get up from the table to get a better look. I’m not exactly sure at what speed planes travel, but I know a plane must travel faster when it’s diving. 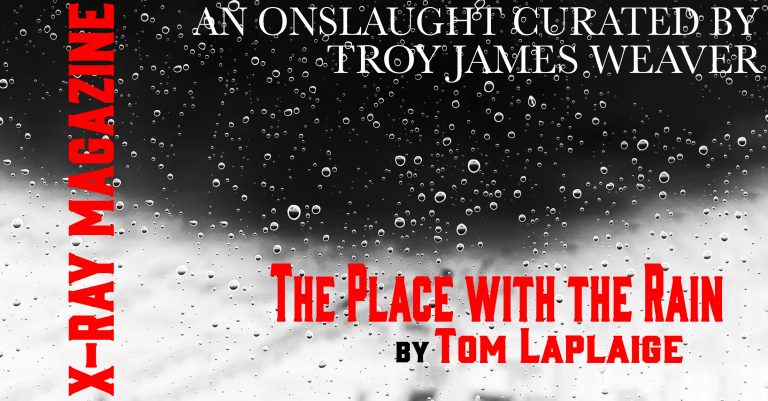 THE PLACE WITH THE RAIN by Tom Laplaige 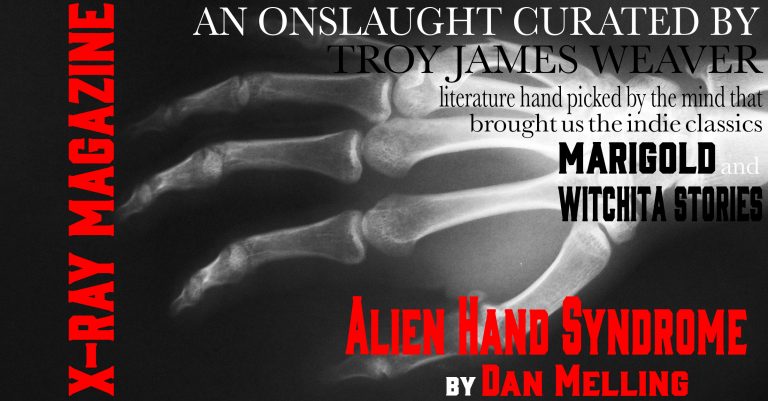 He’s lying on his back. His useless, hairless legs stay wherever I put them. 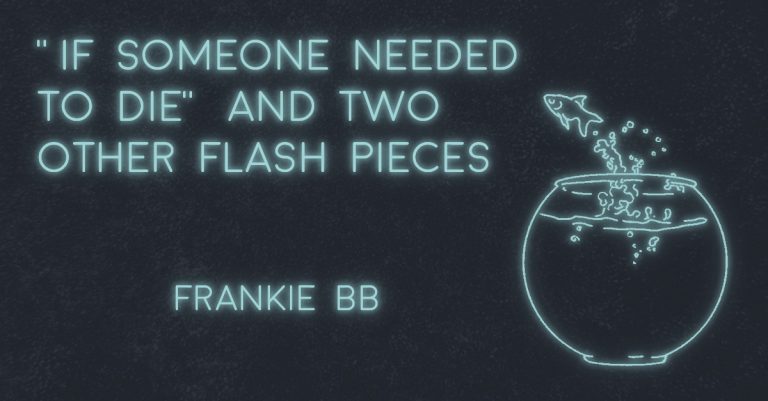 the night you kept getting higher and higher with someone else at the party, surrounded by all our friends, I jumped off a bridge—not to be melodramatic, just to show you I could have fun too. 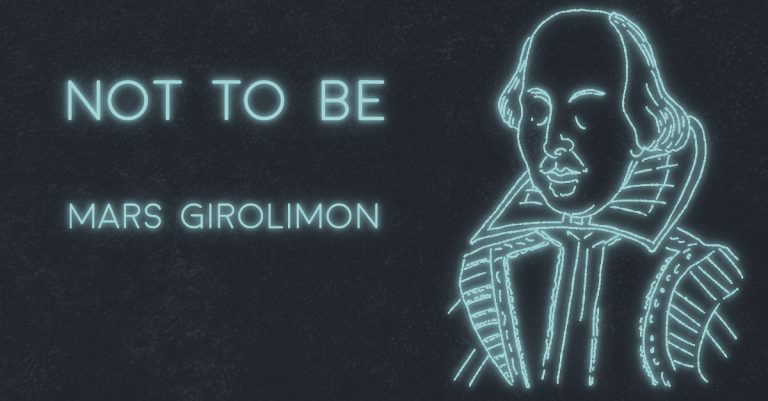 NOT TO BE by Mars Girolimon

I’m in class reading Hamlet and contemplating suicide on a cliffside. Reciting poetic verses about family curses and hiding behind a curtain with a knife. My phone buzzes, and I lean forward to read something out of a Shakespearean tragedy. She killed someone. The words glow like the flame of a lit match and I spring from my desk chair, repelled by their heat. Faces swivel toward me, judgement radiating from their eyes. I’m an injured animal at the center of a swarm about to be mauled by my own pack. My heartbeat radiates in my ears: glove to a 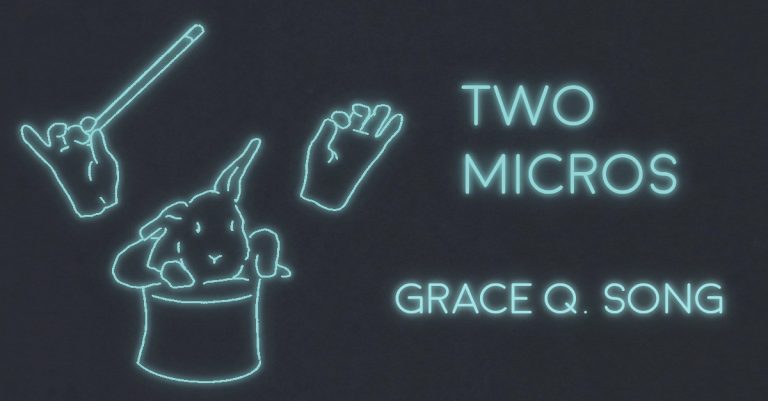 MAGICIAN’S HAT You find an upside-down magician’s hat on a table. It’s made of velvet, smooth as moonlight between your fingers, and a stripe, broad and white, wraps around its base. No one’s around. The first thing you pull out is a wand. Next, a deck of fresh cards. Pigeons and rabbits who disappear into the dark corners of the room. These are ordinary things you’d expect to find in a magician’s hat, nothing too surprising. So, you keep pulling and pulling, magic trick after magic trick, until things finally begin. The twenty-fifth item is a red Starburst, followed by