IN CARS by William Lessard

1 The car stopped turning. Jay would drive to the deli, reverse the process once the six-pack or bag of 40s was chilling his inner thighs. The job of the person with him was to rotate their head to the middle of their back. Bumper distance within ten feet required a preemptory “Yo.” In tighter circumstances, random curses were substituted. Increasing volume emphasized proximity of the parked car/oncoming vehicle/pedestrian. Walking the five blocks was never a consideration. 2 My father’s car was parked in the yard with hedges growing from one of the wheels. On the screen in front of 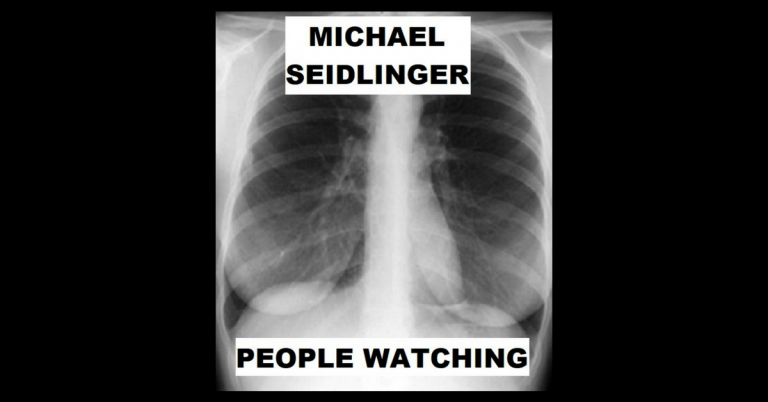 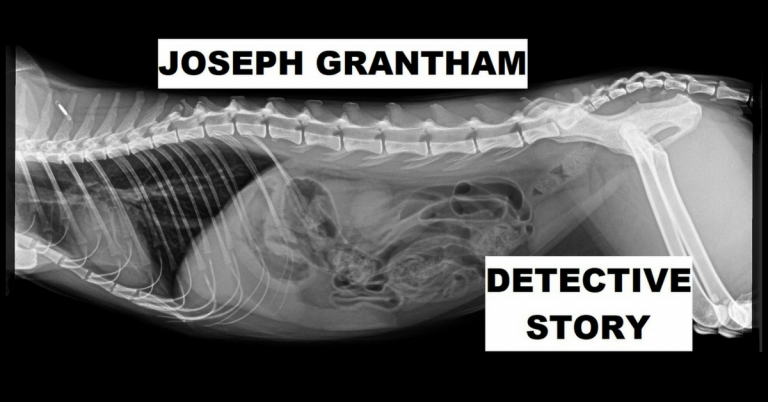 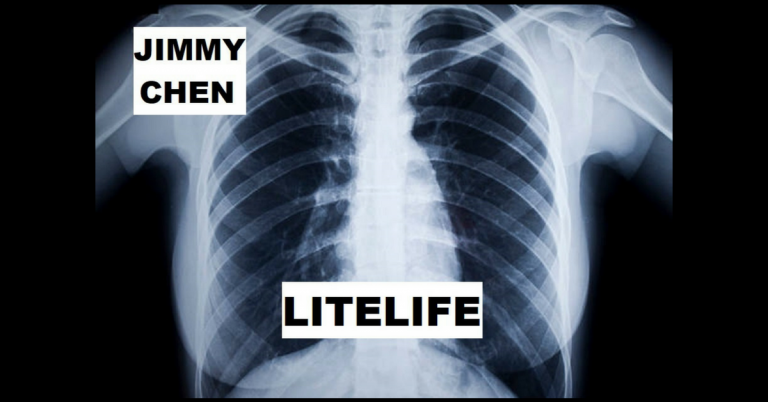 I was sitting in a McDonald’s in Elkhart, Indiana, eating a Big Mac, crying and swallowing. The beef, or whatever gray rubber they wedge between the white bread and Thousand Island, was foul and made my stomach churn, but under my disgust was the pleasure of my unshackling. In Burlington, Vermont, the communist outpost where until 13 hours ago I’d lived in unhappy matrimony, everybody was vegetarian or vegan. Somehow, I’d gotten sucked into that nonsense; for eleven years, I’d subsisted primarily on kale, a leafy green that tastes the way doilies look. It was my wife’s doing. She wanted 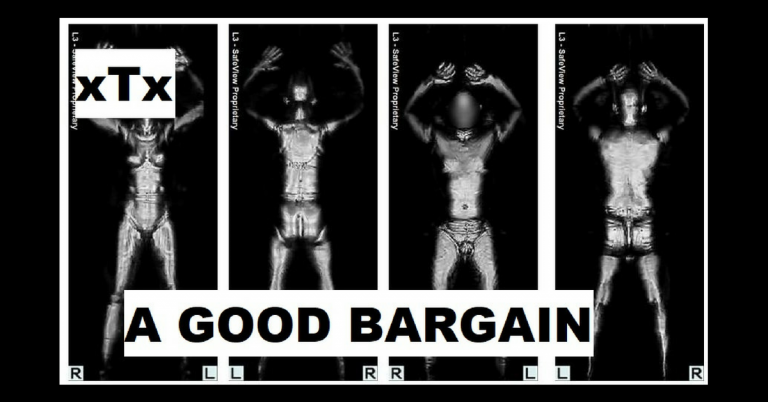 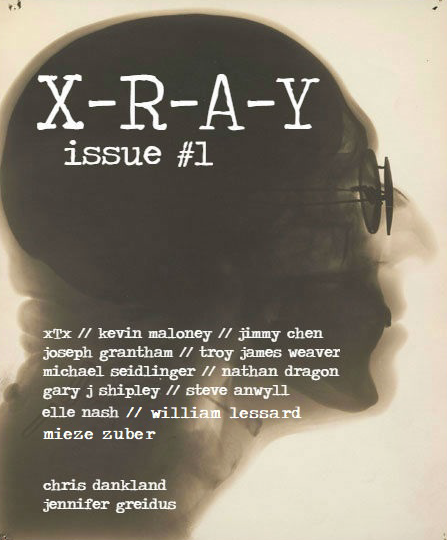 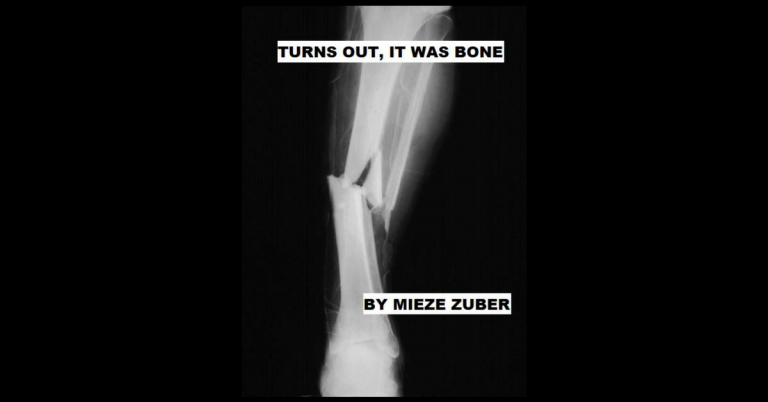 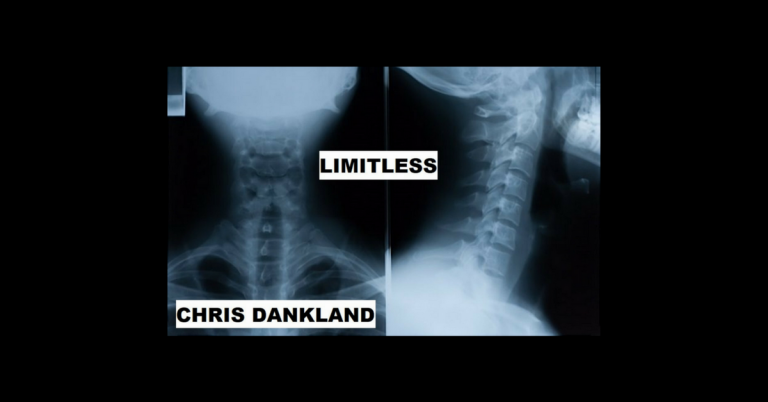