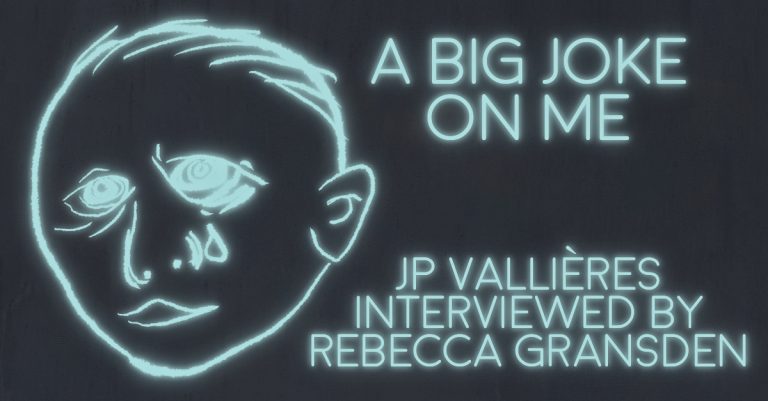 A BIG JOKE ON ME: JP Vallières interviewed by Rebecca Gransden

Growing up I was taught that sacrificing oneself for another was the highest form of love. Who wouldn’t want to prove their love for the person they love most? 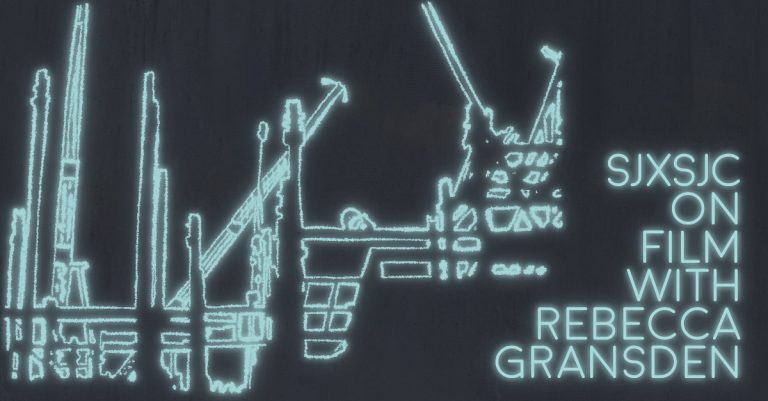 That’s the best thing about film, or novels, that soup of experience that swamps you, that isn’t your usual, or known experience, your lived experience. 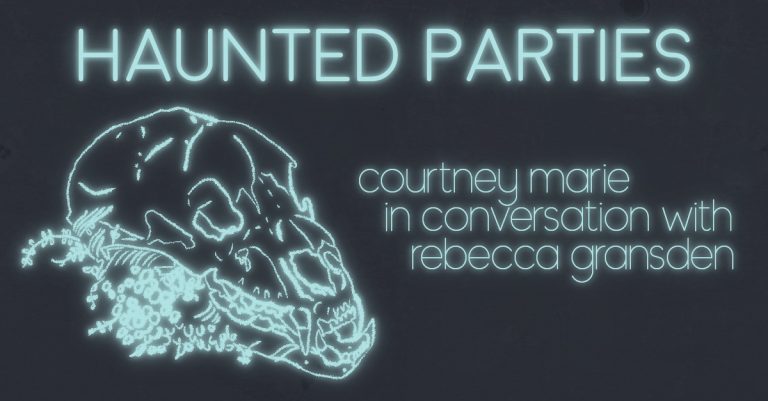 i thought i was prepared for friends and strangers to be able to glimpse some of my innermost thoughts, but sometimes i get a wave of anxiety: is it too much? 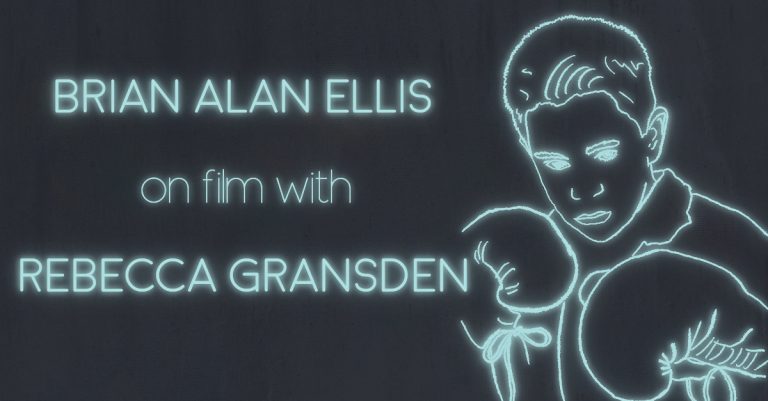 What film, or films, made the first deep impression on you? My aunt and uncle on Long Island, for whatever reason, had a big-box VHS copy of I Spit on Your Grave in their collection, nestled somewhere between Stripes and Mr. Mom. I never asked about it, or even watched it, but it always kind of confused me. I thought it was a porno or something. I finally ended up watching I Spit on Your Grave as a teenager, which made me thankful that I didn’t watch it as a child, though I did accidentally catch A Clockwork Orange on 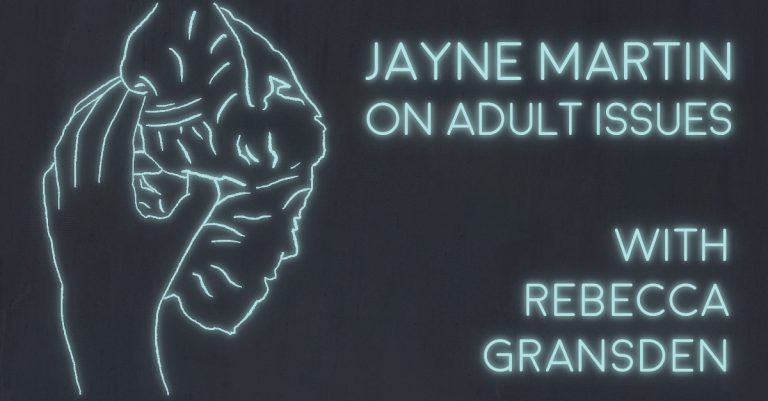 With The Daddy Chronicles (Whisk(e)y Tit Books, 2022), Jayne Martin returns to bruised memories. The book is driven to explore how recollection takes form, fragments made vivid, torn from deep wells and thrust into an attempt at order, a chronology, a way to make sense of an absent father. This absence dominates, and is bitterly ever-present. Martin strives to confront the irony in this, and with this collection of memory vignettes, reframes her past.  When did you first have the impulse to tackle this subject? Was the form of the book apparent from the start? The book just erupted from 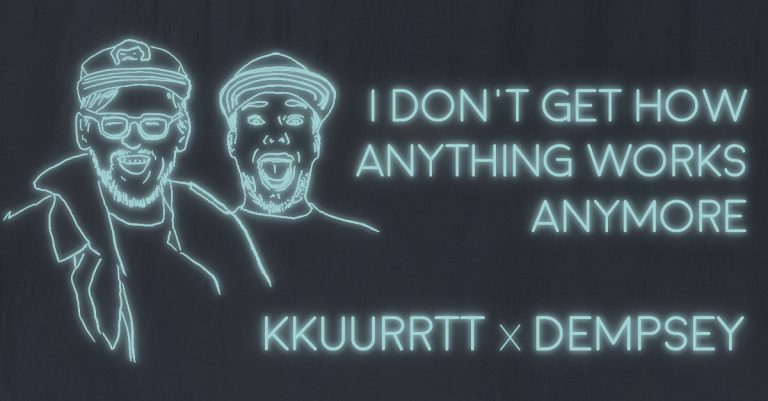 I DON’T GET HOW ANYTHING WORKS ANYMORE: a conversation between Tyler Dempsey and KKUURRTT

TYLER DEMPSEY: Going to a music festival ten years after you didn’t like going to them in the first place. And, just not being able to get that feeling you could back then. Understanding from now on it’s a memory unreachable. I’ve never read a book that used this location/theme combination. Did you come up with that, you bastard? KKUURRTT: Hahaha I mean I wrote like three versions of this location before I found the theme of chasing a memory unreachable and they were all just pure fucking trash. 10K word false starts that will never see the light of 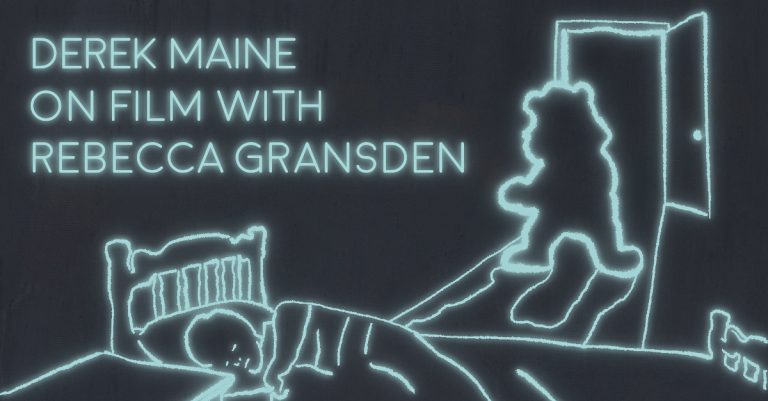 What film, or films, made the first deep impression on you? The first film I saw in the theater was Flight of the Navigator. We must have arrived late. Or it was unexpectedly full. We had to sit in the very front row. I was very uncomfortable. I was seven or eight. It came out in 1986 so I would have been four but that can’t be true. Anyway, when you are four or seven or eight you are really small. I remember the screen was huge. I couldn’t handle the sensory overload. It felt like the screen was going 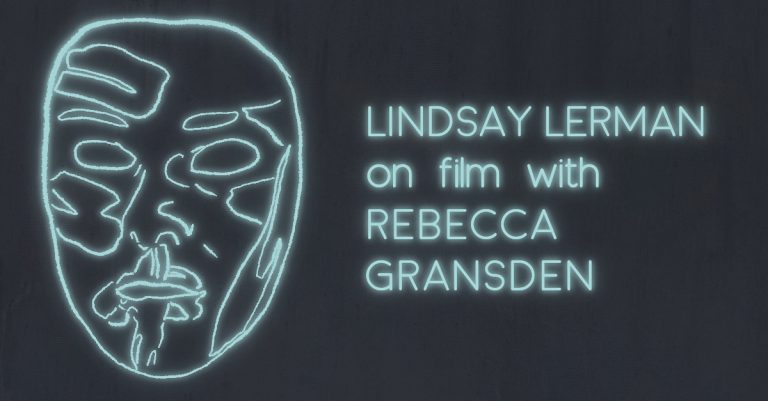 What films first felt transgressive to you? Do you remember being secretive about any films you watched growing up? I saw Liquid Sky in high school, and although much of it was mostly just weird to me because of how young and clueless I was, the amazing blacklight monologue scene and its “cunt that kills” focus (and its 80s underground punk aesthetic in general) seemed transgressive to me in ways that were thrilling and subtle. Also, the first person I fell really, really in love with was older than me and loved Prince. Because of this person, Purple Rain was 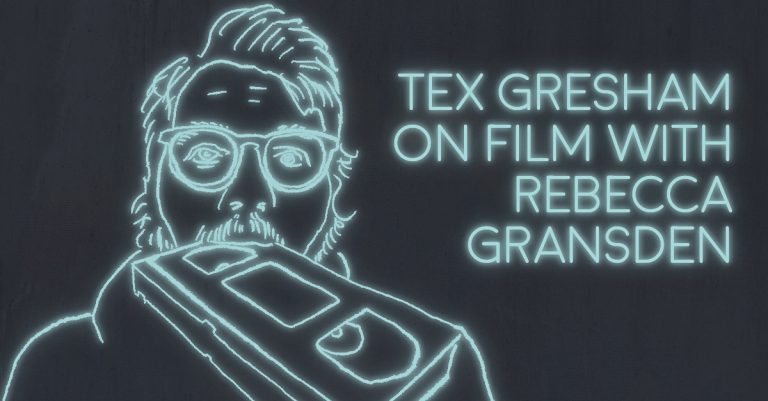 What film, or films, made the first deep impression on you? This might come as a shock, but I think watching E.T. as a kid rewired my brain, changed my DNA, shaped my life’s path. I would rewind the ending over and over and just bawl my eyes out as the ship made a rainbow across the sky. I wasn’t just sad—it was joy as well. And I didn’t understand how I could have two feelings at the same time, and how this movie could do that to me.  Very often film is one of the ways we first come 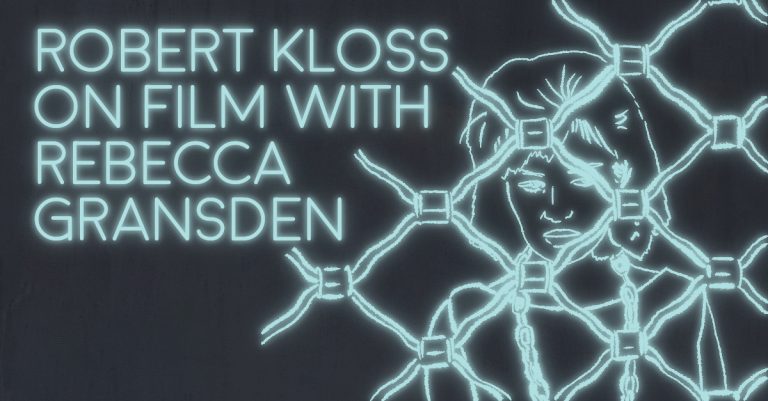 Can you talk about the influence film has had on your writing? A lot of my writing is me trying to translate aspects of film to my work. Various shots, sounds, atmosphere. Using film as a basis, rather than say using reality as a basis, or other books as a basis, means starting with another artist’s aestheticized version of the world. What I see in my mind when writing then is framed, lighted, shot, so on, like certain scenes or moments from films I admire. Then I try to translate it. The silences, black and white faces, gusting wind of